Long time since I've written an article here! I've been very focused on the YouTube channel, so my time here has been obviously very sparce in the last couple years.

However, despite being busy with YouTube, I was recently able to launch a PWA (Progressive Web App) for guitar players. I'm quite an avid guitar player myself, so I came up with the idea out of necessity.

The app is: Fretastic - A Free Interactive Guitar Fretboard App (Note: It's still very much in beta at the time of writing this!)

Below, I'll discuss what it does and how we built it. 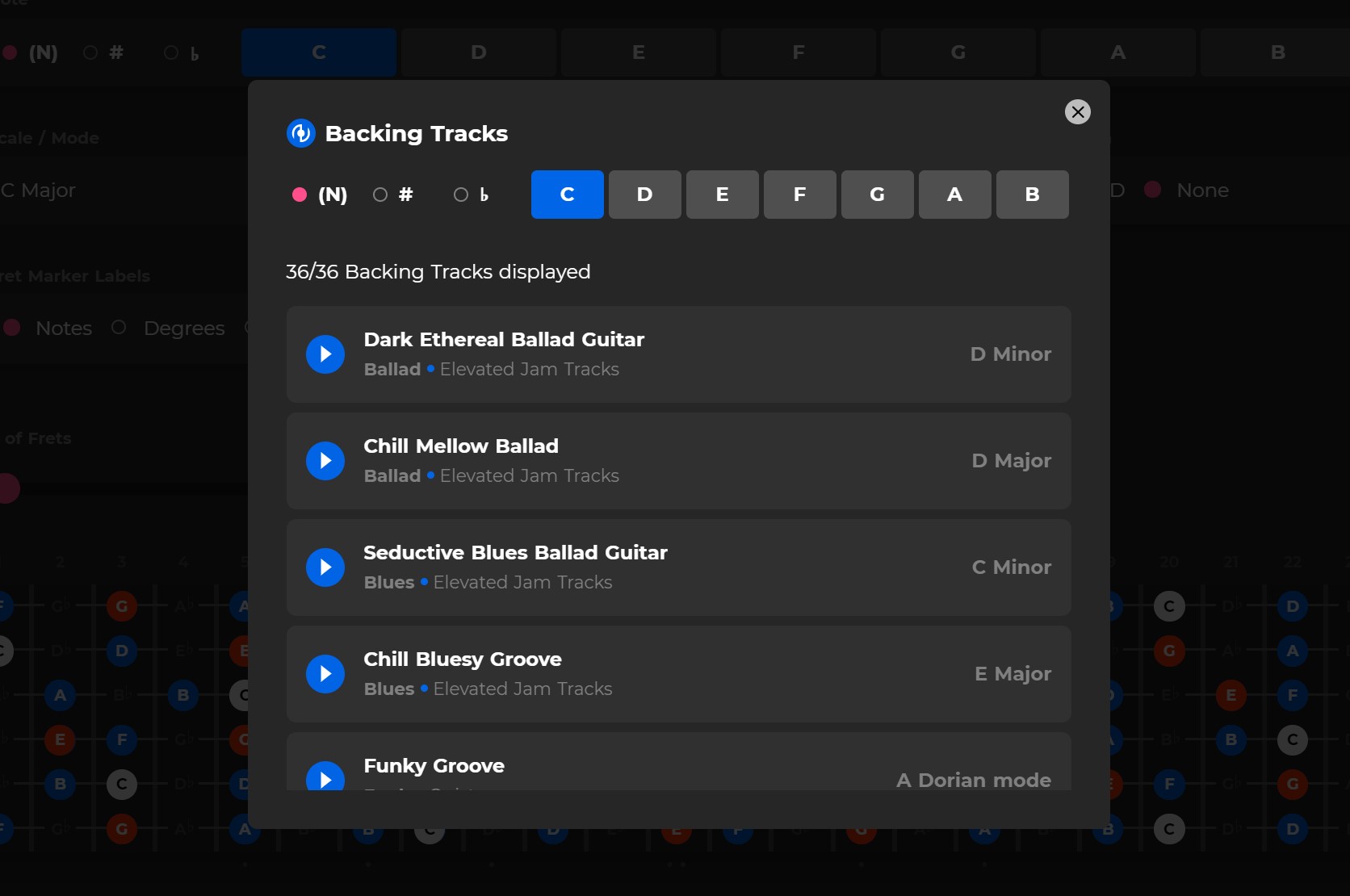 The fretboard can be controlled to show notes, scale degrees (or none). They can also toggle triads, showing all notes on or off, and root notes.

There are also loads of guitar scales and chords with even more coming soon.

In the past, when searching for chord or scale diagrams, users either had to rely on low quality photos, or very outdated websites with poor user interfaces. Being a UI/UX guy, I thought I could do much better -- and we feel we did! I've brought on a partner who's great at coding who was able to take on my --less than ideal code base-- and drastically improve it!

Going forward, we have many other ideas that will really make this a great tool for both guitarists and guitar teachers.

Initially, I used Vue.js to create the app. But we quickly realized we needed SSR (server side rendering) so we converted it to a Nuxt app.

We haven't yet introduced user accounts, but we will shortly with the help of Google Firebase. The user accounts initially will be free, as non-registered users will have limited access to all of the features. To access all features, users will have to create a free account.

On top of that, we're hosting the site on Heroku, which makes deployment a breeze!

The app is also a PWA, which means users can install it on their android and iOS devices. In the future, we will likely create native app alternatives for the app/play stores.