Adobe XD CC (1.0) just released and it's out of beta -- finally. Therefore, I decided to record a brand new Adobe XD CC tutorial today as I walk users through the process of UI design using this app.

This tutorial is less about Adobe XD tools, and more about UI design fundamentals and how to apply them when designing UI's.

Here is a view of the project that I create throughout the above video tutorial: 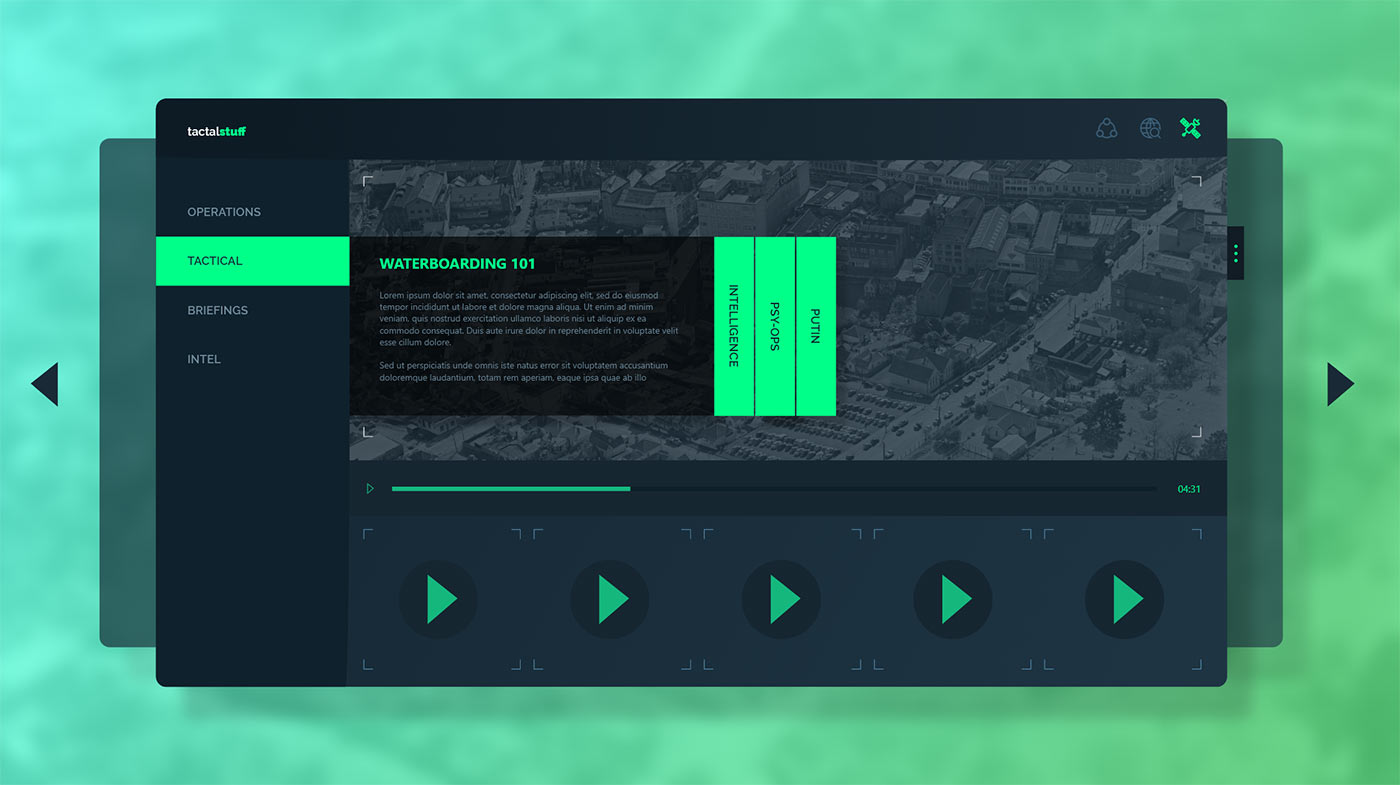 Throughout the tutorial, I did my best to showcase elaborate on the design decisions I was making. Overall, I found myself talking about 3 prominent themes throughout:

Of course, there are more fundamentals that go into good UI design, and design in general. I do touch on Visual Hierarchy lightly in this video, which is prioritizing elements and creating a separation through aesthetics (color / contrast, size, location, etc.).

But all-in-all, this tutorial should give you a quick look at one designer's approach at one project.